The Creature Shop helped create puppet versions of the film’s main animal characters to provide on-set reference for the film’s young leading actor, Neel Sethi, who played Mowgli. Performed by the renowned puppeteers of The Jim Henson Company, these puppets were later replaced with CG animation for the final version of the film. 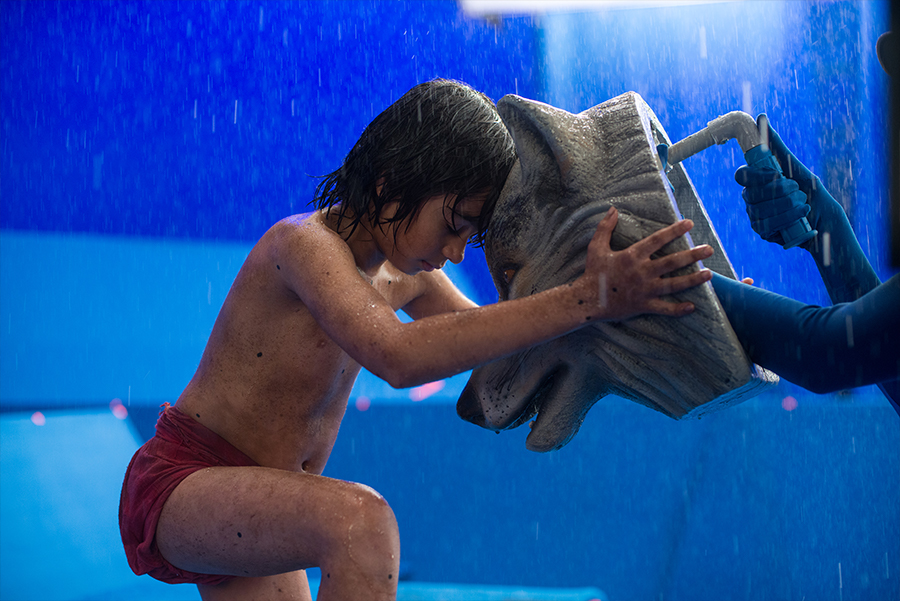 The production team of The Jungle Book reached out to the Creature Shop early on to explore the idea of using reference puppets during the shoot so that the on-set actors had something to interact with, creating a more believable performance. Additionally, these full-scale puppets provided lighting and spatial reference to the post-production team.

As an initial step, the Creature Shop provided pre-existing, soft hand puppet animal characters to play the various roles of the Jungle Book animals on set. These puppets were performed by puppeteers on set in scenes with Sethi.

Meanwhile, artists at the Creature Shop were building full-scale, rudimentary versions of the animal characters that were also able to be handled by the puppeteers. The artists incorporated as much texture, color and personality as possible, without creating final finishes of the puppets, since they would ultimately be replaced in the film by their CG counterparts. 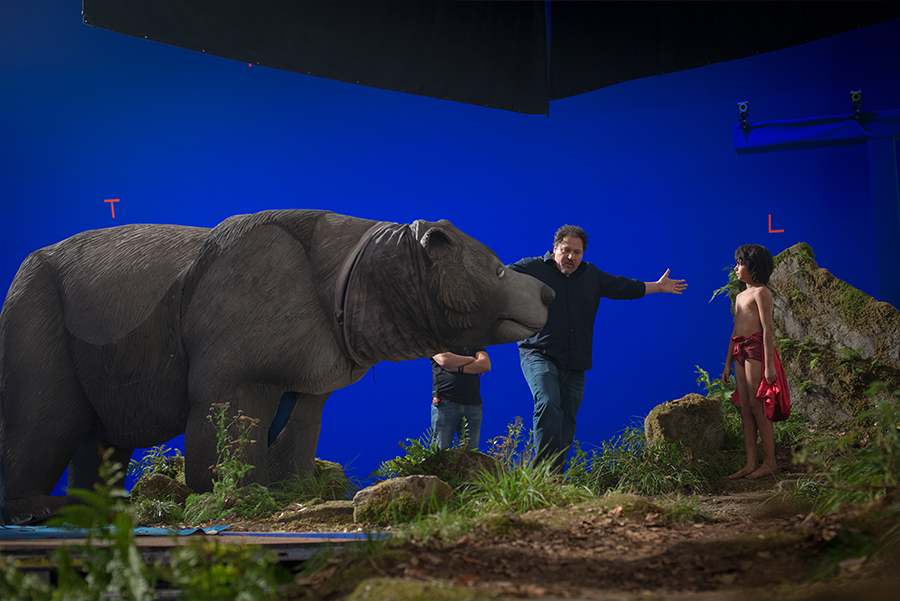 The full-scale reference puppets were delivered to the set of the Disney film, which features the voices of such top Hollywood talent as Idris Elba, Lupita Nyong’o, Scarlett Johansson, Ben Kingsley and Bill Murray.

The Jungle Book received rave reviews. It was called a “stunning visual marvel” by Deadline, “top drawer digital craftsmanship” by Variety and “one of the big screen’s most engrossing artificial worlds since Avatar” by The Wrap.  The feature grossed nearly $1 billion worldwide and garnered numerous awards, including an Oscar for “Best Achievement in Visual Effects.”